Back in January, I had the opportunity to participate in an art show with my sister (Clare Adams) and my aunt (Julie Keirle), both of whom are very talented artists and photographers. I have always dabbled in the fine arts, but my design skills are more geared toward production work and creating value through visual languages on the web and in print work. It was daunting to be on the bill with folks who could actually create beautiful work for creativity's sake.

Still, I didn't want to turn down the invitation, so I did a little thinking and came up with an idea: I would create four virtual reality apps that incorporated original images and music.

I had been dabbling with Google Cardboard since its release a few years ago, and this platform had an option that made creating virtual experiences easy for beginners in the form of a Google VR SDK for Unity, a game engine that I had also doodled around with a couple of times. Still, I'd say that I mostly had no idea how to build VR apps when I dreamed up this project, and I had to do a lot of learning on the fly. 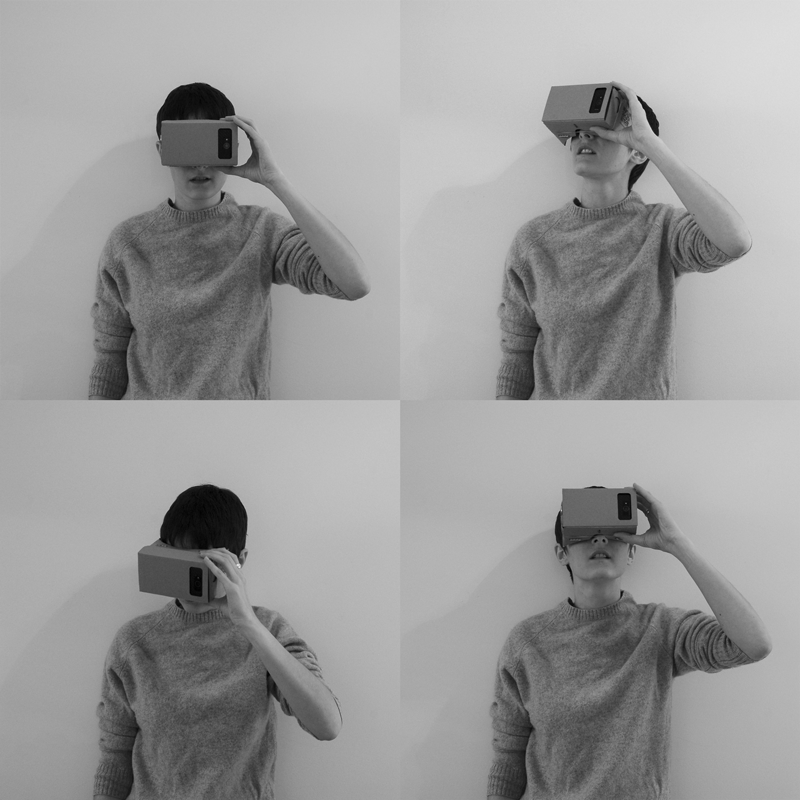 I'll probably write another post that includes a tutorial for creating very basic apps for VR with Unity, but the process that I used went something like this:

Setting up the space in preparation for the art show. (Click to enlarge.)

The scenes in my apps were recreations of places that are important to me. A classroom in my undergraduate college, a small beach near a bridge in the city where I live, an outer space(!) scene that gave the effect of flying through a star field, and a small, rustic chapel I've visited a few times.

If I had to guess, I'd say that this was the first time a lot of visitors to this show had experienced any VR apps. It was really cool to see people wave their arms and stare off into (seeming) nothingness.

We had a really good turnout for the gallery exhibit. A lot of my hometown friends and family came to see the art and experience the apps. I learned a lot about VR, perhaps mainly that the technology is still in its infancy, but it has a lot of potential. 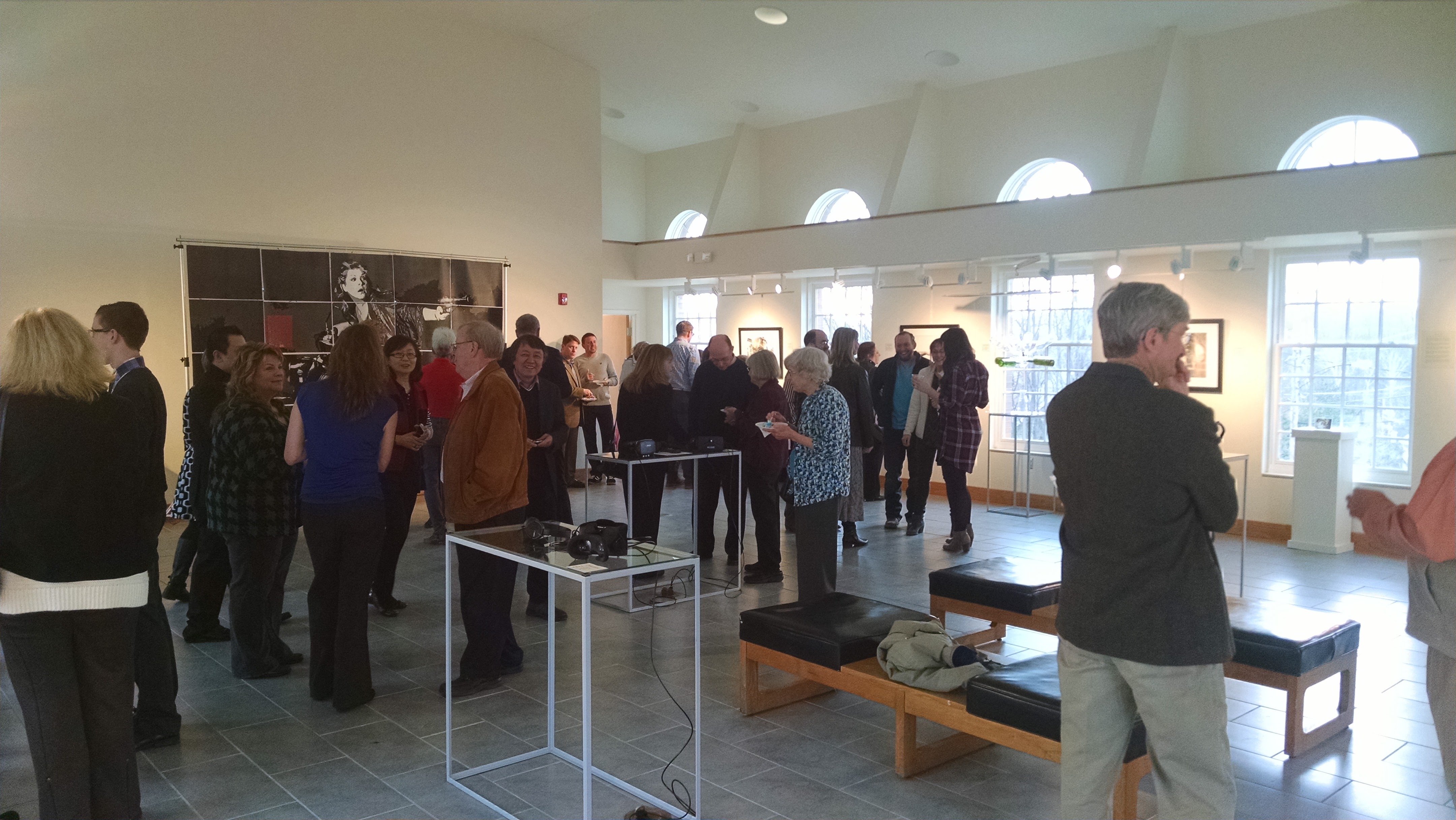